Long-term care (LTC) insurance pays for services to help individuals who are unable to perform certain activities of daily living without assistance or who require supervision due to a cognitive impairment such as Alzheimer’s disease. According to the U.S. Department of Health and Human Services, about 70 percent of individuals over age 65 will require at least some type of LTC services. There were 47.8 million people age 65 and older in 2015, accounting for 14.9 percent of the U.S. population, according to the U.S. Census Bureau. By 2030 the Census Bureau projects there will be about 74.1 million older people and about 88.0 million in 2050.

About 4.8 million people were covered by LTC insurance in 2014, according to LIMRA. In 2015 the average premium for a 55-year-old male ranged from $1,066 to $2,075, according to the 2015-2016 Long-Term Care Sourcebook published by the American Association for Long-Term Care Insurance. For a 55-year-old woman, the premium ranged from $1,400 to $2,411. Based on 2014 buyers, 38.6 percent of new LTC insurance policies were purchased by individuals under the age of 55, and 91.9 percent of buyers were under the age of 65, according to the study. The age of new buyers has been dropping slowly. A decade or so ago the age of the average buyer was between 66 and 67 years old, whereas now the average application age for coverage is 56 years old.

The dependency ratio, or the number of people 65 and older to every 100 people of traditional working ages, is projected to climb rapidly from 22 in 2010 to 35 in 2030, according to the U.S. Census. The expected steep rise in the ratio over the next two decades reflects the projected proportion of people 65 and older climbing from 13 percent to 19 percent of the total population over the period, with the percentage in the 20 to 64 age range falling from 60 percent to 55 percent.

Let us help you choose a policy that will fit your individual needs. Protecting your assets, whether personal, business, or both, is our goal. A well-chosen policy can lessen the impact of some of life’s most common, yet unforeseen perils. We’re here to help when you are considering Long Term Care insurance.

Find the right plan for your family

Talk to us today about long-term care insurance. 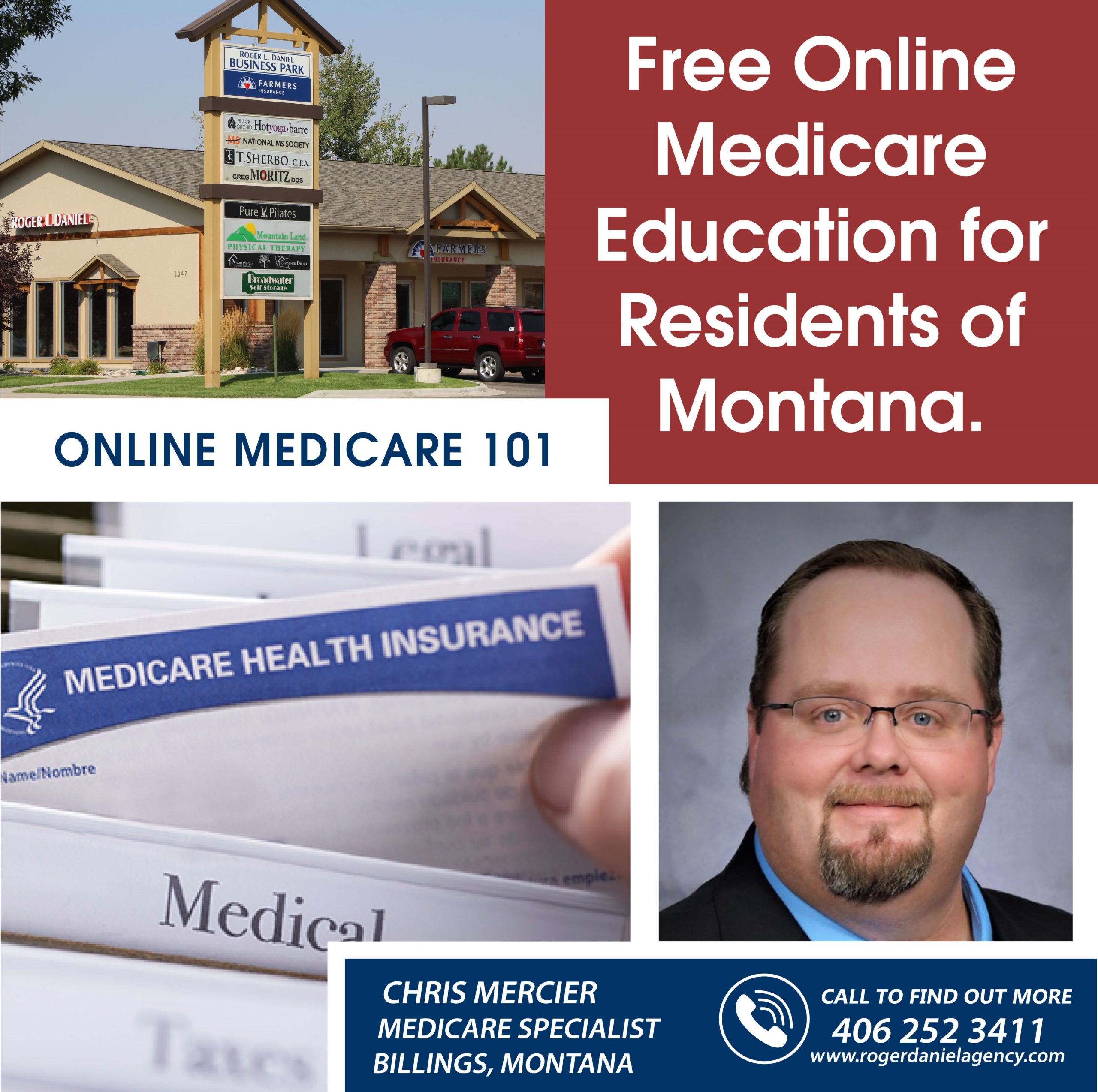 Medicare Education for Residents of Montana If you are approaching 65 or have questions in regards to Medicare enrollment, we can help. Our Medicare 101 workshop is designed to help […] 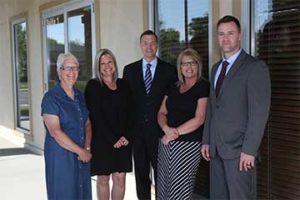